Neuroleadership: cultivating the captains of the future from marshmallows to shared responsibility 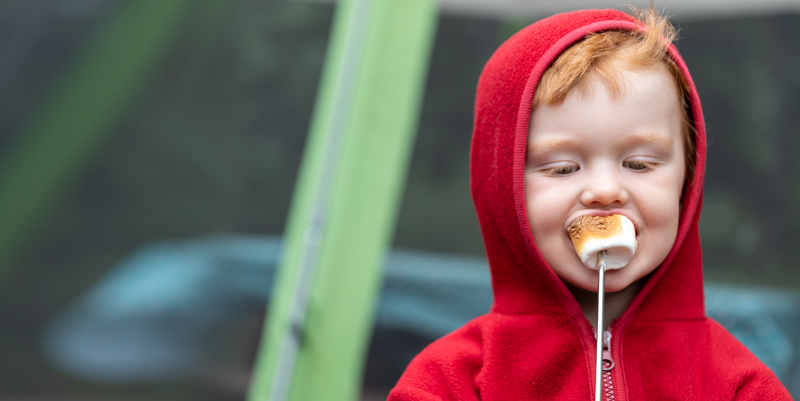 Since childhood, the ability to defer desire is predictive of leadership qualities. But directing a group of people today requires something else, starting from a taking step back in terms of control

In his one-act play “Overruled” (1912), George Bernard Shaw states: “As long as I have a want, I have a reason for living. Satisfaction is death”. While granting theatrical license to the extraordinary Dubliner, one cannot fail to note that his sentence contains some profound truths. A want is a motivation, a push to reach a goal, an impetus to move forward; the satisfaction of a want, if not “replaced” by a new craving, can be lethal in terms of stimuli. On the other hand, it is also true that managing desire means having this energy and channeling it to achieve long-term goals.

The marshmallow test as part of a leader’s expertise

It is the 1960s, the next decade is already in sight and at Stanford University Walter Mischel, an Austrian psychologist, designs one of the greatest experiments ever performed. The actual experiment took place in 1972 when over 600 children between the ages of four and six were given a marshmallow, along with the following information: “You can eat it immediately but if you wait 15 minutes you can have two.

If you eat it now you won’t be able to have the second one.” Apparently simple, the “marshmallow test” (actually in the original session the children were also presented with other types of candy) is one of the fundamental pieces of research on human behavior, not least because over the subsequent decades and up to 2009, there were follow-ups to understand how the ability to control impulses could be linked to the ability to achieve self-fulfillment.

Well, it was discovered that the children with self-control skills became adults with better careers, better health, more positive personal relations, a richer academic culture, and greater ability to perform cognitive tests. In other words, these children became successful people while the little ones who could not resist the temptation were more likely to experience all kinds of problems, including drugs. Self-control is an even more accurate indicator of future success than the famous IQ.

Neurologically speaking, this faculty is linked to the frontal lobes, specifically to the inferior frontal gyrus, which counteracts the passional impetus of the limbic system.

Among the interesting variables tested in the research is the fact that creating an environment conducive to trust allowed a greater percentage of children to remain in control.

The ability to defer immediate satisfaction, as mentioned, is part of the subjective identity of leaders in an absolute sense. Let us now explore what skills are needed by those who will be the leaders of tomorrow.

According to the definition of the psychologist Bruna Nava, engagement is “the willingness of individuals to act in a way that follows organizational interests, feeling themselves attracted, dedicated, … enthusiastic.” Yesterday’s leaders required this of the people they led; those of today but especially those of tomorrow will have to understand what people want in order to feel 101% involved. This calls for personal skills such as listening and empathy; soft skills that are partly learned but for which individual predisposition is a determining factor.

Speaking the language of the body, the heart and not just the brain

We are the result of an evolution from being cave dwellers governed by hunger, to beings contemplating a tourist trip to Mars. Evolution worked such that the new characteristics we acquired overlapped the original ones, which were not completely lost. This is how a “reptilian” part survives in our brain that is still dedicated to survival, next to a part that makes us “mammals” and caters to love, care and emotions, and another part – the more recent one – that specializes in logic. Leaders must take these three brain parts into account and be able to communicate first of all to the reptilian brain, then to the mammalian brain and then to the logical one, using words, paratext and body language. This is the only way they can be effective and competitive in the age of 24/7 hyperstimulation.

Work has a social nature and emotions are both the “glue” of memory, and the “cement” of communities (this is why we remember our first kiss in great detail but would have nothing to say about any random shopping cart we’ve ever pushed). Recognizing, living, managing, naming emotions, are indispensable for those who must govern an organization. Knowing how to tune in to the emotional climate in the company is today a fundamental ability in a leader.

Yes, the Beatles got it right: “Let it be.” Recognizing the autonomy of others, defining spaces of common responsibility is gratifying for people who might otherwise end up being disengaged and shifting 99.9% of their energies outside working hours. Moving from total (and maniacal) control to delegating, to letting it be, is a necessary step both for leaders and for companies. Both will benefit from this in terms of environment, the quality of work, productivity, and reduction of absence due to illness.

The iT’s tissue network and the science of leadership

Ever creative, visionary and innovative, the members of the iT’s Tissue network have long been putting into practice the theories of neuroleadership in the companies they lead. Make way for science that supports and enhances charisma, for new mental perspectives that are the foundations for the developments of tomorrow. Training, the redefinition of initial assessment criteria, restructuring excessively rigid organizational structures, contamination, dialogue, new team building methodologies, nurturing spirituality and updating the corporate vocabulary are just some of the actions that are being taken. You can discover the others in person by visiting the 12 founding members. And… who knows, maybe there will also be a nice marshmallow waiting for you!