The geography of consumption 50 years from now: where will tissue be in 2067? 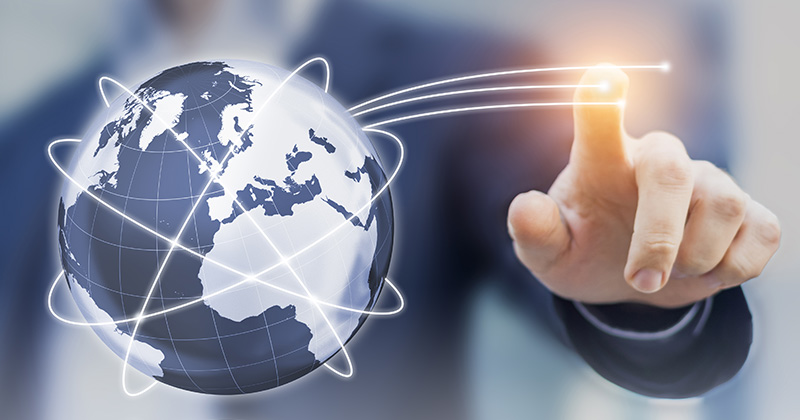 Identifying and anticipating trends is foundational to defining winning business strategies. Let’s enact a futuristic scenario of consumption by projecting ourselves into the year 2067.

It is a known fact that consumption thrives where it finds factors capable of activating it: economic empowerment, cultural mores, product knowledge, logistic solutions and… a critical number of potential customers. With the help of PopulationPyramid projections, let’s try to understand what could happen in 50 years, in 2067 to be precise.

The table below reports and projects current and future population in the 5 continents:

The percentage figure that emerges illustrates how in a general growth scenario, Europe loses population, while Africa and Oceania register the most significant increments. Speaking in absolute numbers, in 2067 Asia – the largest global market, currently responsible for about 60% of the world’s population – will account for about half of all the inhabitants on Earth with more than 5 billion people.

How is the world’s population comprised today and how will it be comprised in 50 years’ time in terms of demographics? The figure is not a mere curiosity but, as indicated by certain studies (and by the simple logic of common sense), a person’s age affects their consumption of tissue products. So areas with high birth or elderly concentration are fertile markets for nonwovens, while countries experiencing economic growth with a strong presence of inhabitants in the central age brackets are high consumers of tissue. This goes hand-in-hand with general economic growth figures because in countries where there is rising prosperity – perhaps due to the high number of public restrooms – there is usually an increase in per capita consumption of paper for hygienic use.

ASIA
The Asian continent is headed towards progressive aging: if today the most populated age bracket is 25 to 29 years, in 2050 all the age brackets will be rather homogeneous, with a prevalence of 50-54 year-olds. From the point of view of the overall population, the Asian curve will grow until 2060 and then start to decline.

OCEANIA
A currently very young continent, it will certainly see a more homogeneous age distribution in 2067. The growth trend, however, will not stop for the next 100 years at least, and it is estimated that in 2100 its inhabitants will amount to more than 71 million.

AMERICAS
In 2067 North Americans will be more evenly distributed in terms of age brackets (currently the population has its peaks in the 20-34 and 50-60 year-old range) with a very significant presence of people over 80, in particular women. The population’s growth curve is the most constant and regular among all those expected on a worldwide level. After 2067, its population will continue to grow.

Latin America will reach its peak around 2067, when most of its inhabitants will be between 40 and 60 years old; then, it will progressively decline.

EUROPE
In Europe, too, distribution by age group will become more homogeneous. In the “old continent” women will continue to outnumber men. In 2067 the number of inhabitants will be similar to that of the 1970s but the decline in numbers will continue inexorably in later decades.

These are the main trends. So marketing and development strategists now have the task of deciding on sales, industrial and economic policies.