Responsible consumption as a mass phenomenon 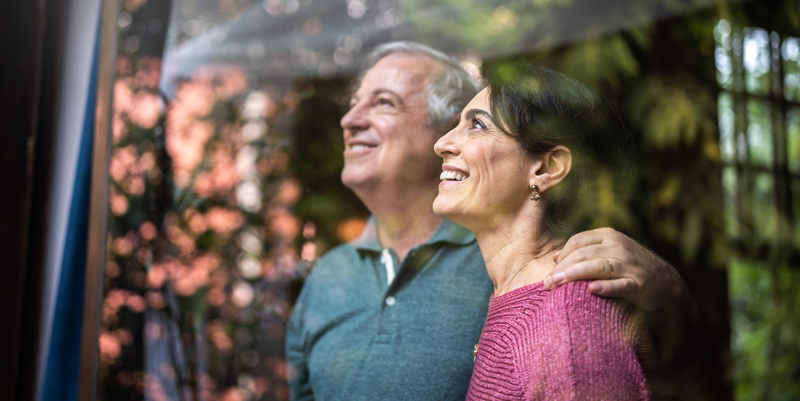 Investing in sustainability is not only necessary to protect the planet’s resources, but is also a way to communicate to consumers that we are listening to them, that we are taking their needs to heart, and that we pay the utmost attention to the way we produce THEIR products. This, in summary, is the message from Crystal Barnes (Nielsen Foundation) in the study “The evolution of the sustainability mindset”.

When talking about collective trends, let’s not forget Aristotle, who in the 4th century BCE had already defined the human being as a “social animal”. The numerous speculations on, developments and refinements of this theme over the ensuing 2,500 years span from anthropology to psychology, with the likes of Freud and Darwin cropping up.

For those in business, understanding the importance of the need/attitude for socialization is fundamental, both to grasp what drives their target audience, and to anticipate change. The engine of the world economy is considered to be – perhaps unsurprisingly – social networks, which also underlines the importance of social interaction in bringing people fully to life.

The social dimension: origins and theories

As mentioned, there are various schools of thought about which mechanisms lead us to want to be with others. According to some (Freud) there is a sort of Oedipal pact of non-aggression which underlies the feeling of social equality. Others (Darwin) assert there is a functional alliance between individuals that makes social life possible, or (Maslow) believe that being part of a group is a primary need.
What is certain is that a phenomenon, when it becomes a group phenomenon, becomes relevant.

Nielsen’s “The Evolution of the Sustainability Mindset” clearly indicates that self-respect and respect for the planet go hand in hand. At a global level, consumers are increasingly demanding safe products while at the same time asking companies for a concrete commitment to sustainability. Globally, 73% of people are committed to changing their lifestyles and consumption habits, while this figure is close to 100% when the question asked relates to the importance of corporate environmental commitment (in India the percentage is 97%).

“Good for me, good for the planet” consumers seem to be saying, in a very complex dynamic of value structures. In the United States, for example, products with well-specified ecological attributes are on the rise (in cosmetics, the generic “natural” product is losing ground to “paraben-free”). But beyond specific maturity in individual markets, the world is moving towards a sense of responsibility that for the first time in history is structured to involve all the players in society, including companies.

Paper as a player in an epochal ecological change

In the context of the continuous evolution of conscience, many people are already beginning to wonder if a paper bag really is a better alternative to the plastic bag (Jeremy Bartlow – The Cambridge Group). Tissue doesn’t have a comparable alternative but its credentials and credibility are nonetheless important. Is it possible to “clean” the tissue paper production process further, making it fully circular? The answer is a firm yes, in a sense that is tested every day. And this is where iT’s Tissue is working with its members, partners and the entire customer base, to bring the benefits of the technology produced in the Tissue Valley.

Circular economy in the tissue sector: the importance of teamwork

Which age groups are most sensitive to environmental issues? Top of the list are the so-called “millennials” (21-34), of whom 85% require companies to contain their environmental impact. They are followed by “generation Z” (under 20) at 80%, and “generation X” (35-49) at 79%. If it is important to approach problems with new ways of thinking, then the teams that deal with ecological policies must necessarily be varied in their composition, combining the experience of the over 50s with the fresh ideas of younger generations. For this reason, the development policy of the iT’s Tissue companies is dedicated to welcoming, training and promoting young people.

Necessary for the continuation of the species, important for those who buy, and a distinctive plus for those who produce. This, in summary, is the value of sustainability. It’s a full-circle value that not only has environmental implications but that affects behavior, too. At its best, sustainability credentials gain a public following through the establishment of what Kotler and Kartajaya define as a “cultural brand”. Sustainability is first a value, then a series of rules, then it becomes a virtuous process.

It is precisely in this sense that it is essential to know how to read the social dimension of sustainability. First a niche, then a minority fad, then the subject of discussion, then a commercial question, the need for sustainability has progressively taken on the characteristics of a socially acknowledged fact. Perhaps a new, less individualistic mentality is taking hold.

The Earth is asking for it and it seems consumers want it too. Sustainable tissue production cannot stop at responsible reforestation and it doesn’t. Solutions are being studied that concern the energy requirements of manufacturing, transport and logistics. Then there is mechanical efficiency, the elimination of glues, the reuse of dissipated energy, sustainability of packaging and so on. Since contact with the skin is one of the ways in which the consumer experiences the product, the goal is to enable tissue producers to eliminate chemical agents entirely.
At that point, paper in its broadest sense will be a verifiably renewable material and the driver of a lifestyle that respects the individual and the ecosystem. Only then will a paper bag be definitively better than a biodegradable plastic bag.

Not only environmental but also social sustainability

If sustainability is successful for producers, if it satisfies the individual and the environment, it will still not last long without consideration for the people involved in the production process. Fairness, respect for rights, provision of healthy work environments and recognition of merit along the entire supply chain, are the necessary corollaries for all the above to become effective. All the more so because people are increasingly looking to companies as partners in which they can place their trust.